Within weeks and months of 9/11, the U.S. government rapidly introduced and authorized a series of expansive national security measures in the name of terror prevention.  Chief among these new security implements were the USA PATRIOT Act and the Department of Homeland Security (DHS).  The USA PATRIOT Act, a 300+ page document1, which was passed unanimously by Congress just 46 days after the attacks, served to significantly broaden the U.S. government’s search and seizure prerogatives with pervasive privacy abrogations2 that have raised serious questions about the legality of the act’s provisions under the U.S. Constitution’s First and Fourth Amendments3.  Similarly, the Department of Homeland Security (DHS) was created in 2002 in response to 9/11 as a means “to safeguard the country against terrorism.”  The ever-expanding DHS is now the third largest Federal department, composed of over 240,000 employees, and as of 2017, is allotted a taxpayer-funded $40.6 billion net discretionary budget.  DHS program objectives are broad, and include among other initiatives; airport security, border security, chemical facility inspection, and cybersecurity4.  Some scholars consider DHS operations to be a public privacy concern5.

Outside of intrusive post-9/11 domestic enactments, the Bush administration authorized U.S. intelligence organizations to employ ‘enhanced interrogation techniques’ that are often regarded as torture6.  Stress positions, strikes to the body, hypothermia, and waterboarding were some of the techniques U.S. intelligence personnel used to extract information from detainees in the years immediately following 9/117.  The humiliating and abusive treatment of prisoners at Abu Ghraib prison was perhaps the most publicized and shocking example of post-9/11 enhanced interrogation war crimes.  Bush administration officials painted Abu Ghraib as an aberration, and culpability for the crimes was primarily pinned on low-ranking military personnel8; however, research suggests that the abuses at Abu Ghraib were authorized at the highest levels of U.S. military and civilian leadership.  In fact, reportedly unhappy with the intelligence yield in Baghdad, Secretary of Defense, Donald Rumsfeld, gave oral orders to his commander in Guantanamo, Geoffrey Miller, to “Gitmoize” intelligence procurement in Baghdad9.  However, as was the case with key high-ranking U.S. officials who failed their posts on 9/11, many senior officials in the Abu Ghraib prison chain-of-command were promoted rather than being reprimanded or demoted10.  Other known cases of authorized prisoner abuse occurred at Bagram Airfield in Afghanistan, the aforementioned Guantanamo Bay detention camp, and as a means to acquire evidence linking Saddam Hussein with weapons of mass destruction (WMD) and al-Qaeda11.  One of the most harrowing instances of enhanced interrogation was the questioning of convicted 9/11 mastermind Khalid Sheikh Mohammed; Mohammed confessed to CIA interrogators only after being repeatedly slapped, sleep deprived, rectally rehydrated, and waterboarded a staggering 183 times.  Given the psychological trauma that would certainly accompany such an interrogation, the veracity of Mohammed’s confession has been understandably called into question12.  Mohammed and the four other men charged with planning the 9/11 attacks have recently received a trial date of January 11, 2021; nearly 20 years after the men’s initial incarceration13.

Despite widespread public disenchantment with Bush-regime national security implements, proceeding presidential administrations and the U.S. Congress have failed to retract the post-9/11 era’s most pervasive privacy abrogations; efforts to repeal the USA PATRIOT Act have seemingly had the opposite effect as the scope of federal privacy intrusions has increased.  Additionally, calls to close Guantanamo Bay detention facility have also been to no avail.

USA PATRIOT Act’s Warrantless Data Collection Provision Extended:
On November 21, 2019, President Trump prevented a government shutdown by signing into law a funding bill approved unanimously by both the U.S. House and Senate.  Less publicized was the bill’s inclusion of a three-month extension of the intrusive USA PATRIOT Act, which was set to expire on December 15, 2019.  Retention of the highly controversial law protracts provisions to include Section 215; the legal basis for call detail records collection exposed by Edward Snowden’s leak of secret government records.  Under Section 215 authorization the NSA accidentally collected phone records of millions of innocent Americans, increasing public skepticism about the law’s benefit to the American people.  In addition to invasive phone record data collection authorization, the USA PATRIOT Act makes it easier for government agencies to monitor email communications, view credit-reporting and bank records, and track internet activity of innocent Americans.  The USA PATRIOT Act’s new expiration date is March 15, 2020.

Learn more about the USA PATRIOT Act’s history and provisions:

Trump Renews Surveillance Program:
On January 19, 2018, President Trump signed a bill renewing the National Security Agency’s (NSA) warrantless internet surveillance program.  The bill extended for six years Section 702 of the Foreign Intelligence Surveillance Act (FISA), which authorizes the NSA to gather information from foreigners, but also enables the agency to gather an unknown amount of information from Americans domestically.  The law allows the NSA to eavesdrop on a wide array of digital communications to include: Facebook, Google, and cell phone communications.

Learn more about Section 702 of the FISA Amendments Act of 2008:

Academics and Independent Researchers Speak Out

Scholars from various disciplines have denounced Bush-era national security implements since their inception.  Chief among cited concerns are the corrosive effects implements such as the USA Patriot Act and DHS have had on Constitutionally-enshrined civil liberties.

Civil Liberties in the Age of Terrorism Part 1 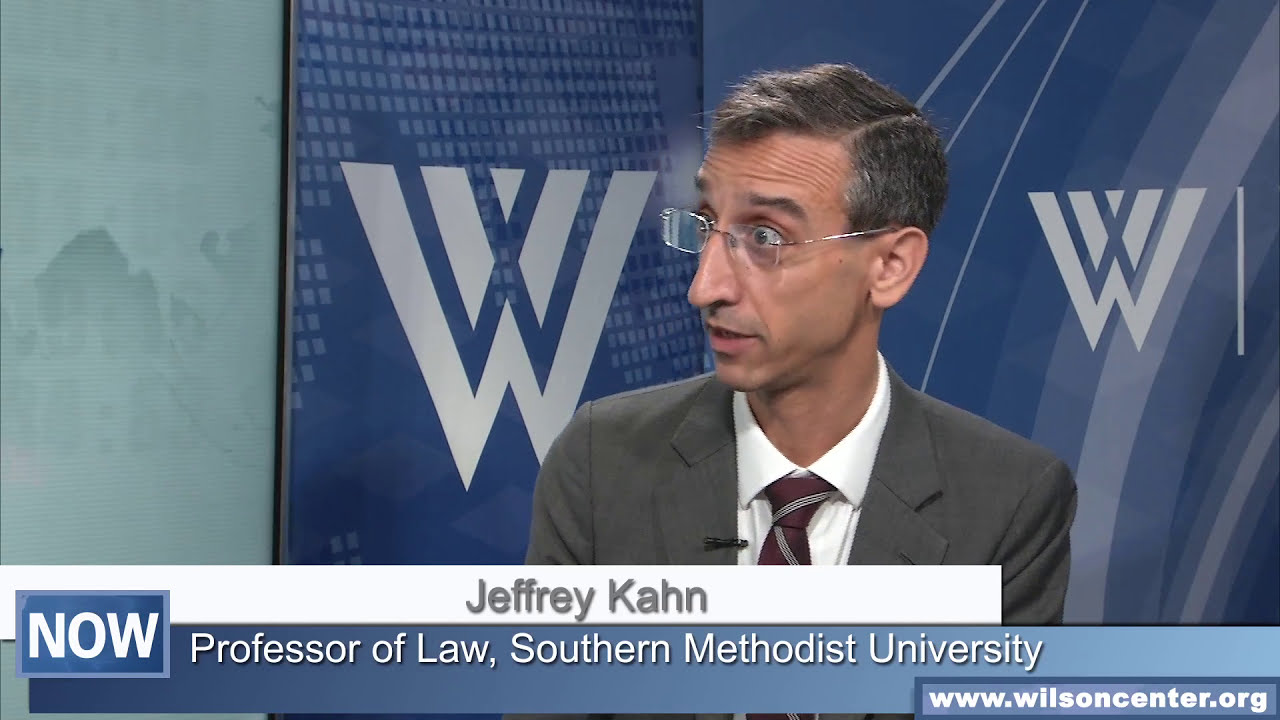 Civil Liberties in the Age of Terrorism Part 2 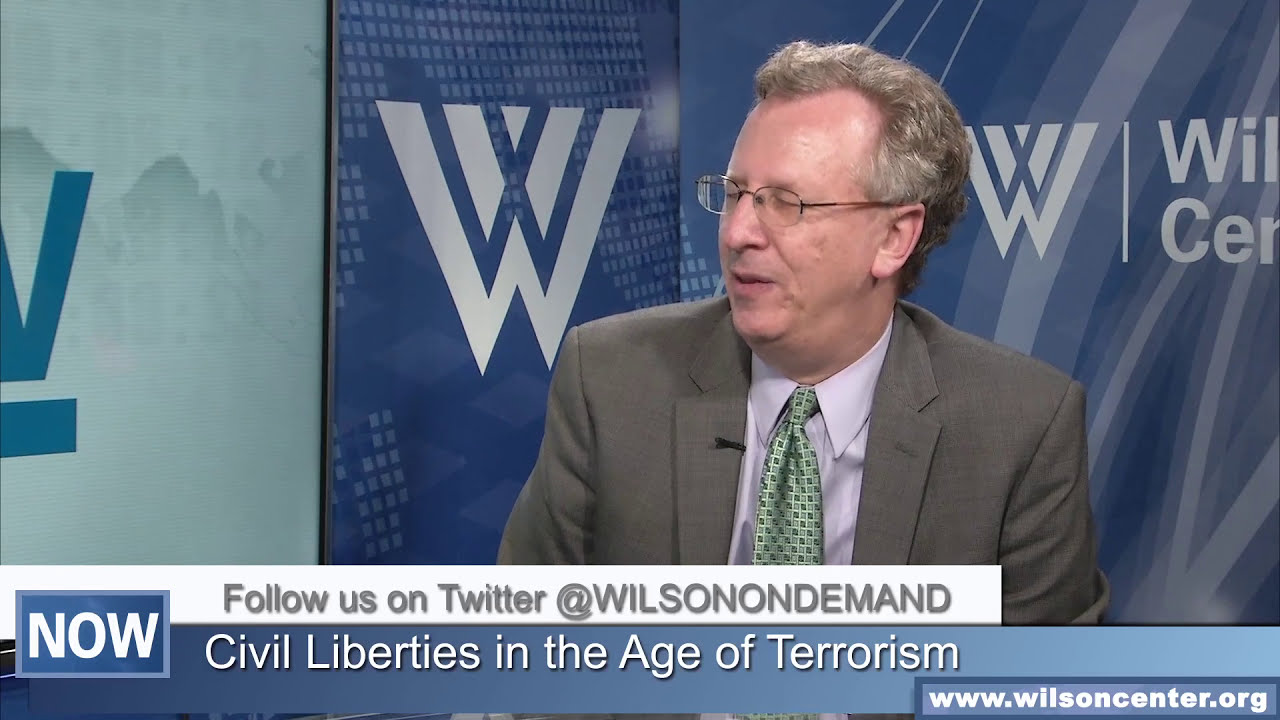 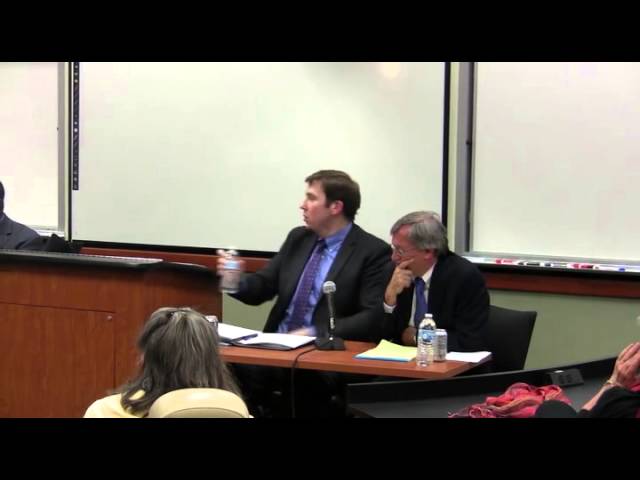 The War on Terror Comes Home 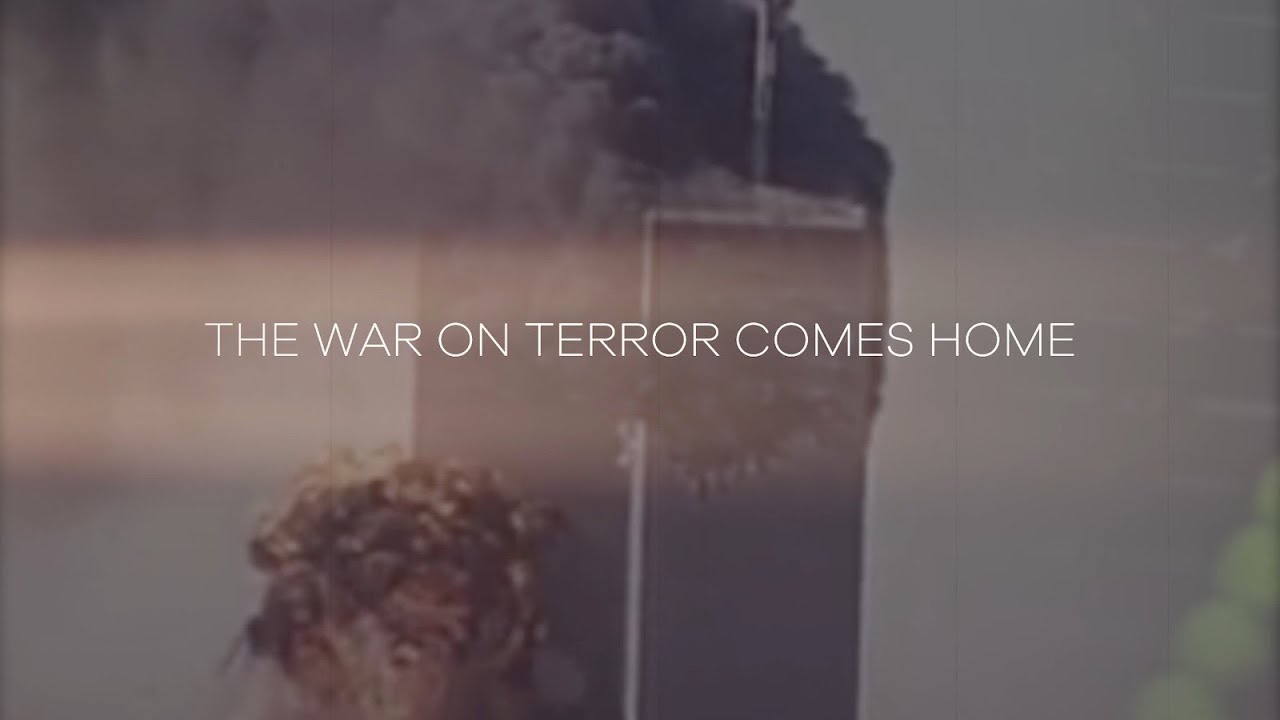 A bibliography of publications that discuss 9/11-induced civil liberty infringements: